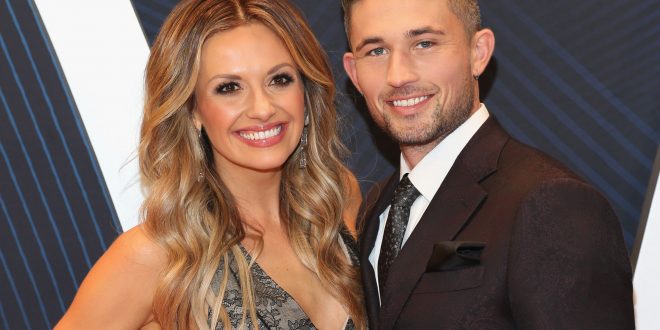 After eight months of marriage, Carly Pearce and Michael Ray call it quits.

Country stars Michael Ray and Carly Pearce have called it quits. After eight months of marriage, Carly Pearce filed for divorce from her husband, Micahel Ray, their reps confirm.

“This was a hard decision. It wasn’t something she wanted to have to do,” a source close to Pearce tells PEOPLE. “This hasn’t been a quarantine realization — it was a last resort.”

They appeared in public together for the last time on June 6th, when they performed a live performance at the Grand Ole Opry.

Before their performance, Ray and Pearce were splitting their time in quarantine between their place in Nashville and their families homes. Ray said they spent a month together in the coastal Alabama home of Pearce’s parents, where they stayed busy by going on “wine walks”.

You just drink wine and walk around a small town,” Ray said. “I don’t think I’ve ever walked more in my life. I felt like we were retired. We just didn’t have anything else to do but walk.”

While the couple once shared many moments of their personal life on social media, Ray hasn’t shared a picture of Pearce since her birthday in April, and Pearce hasn’t shared one of Ray since his a few days later. Fans started to notice that Ray was absent from Pearce’s No. 1 celebration for ‘I Hope You’re Happy Now’. Many of the photos that have been taken during the last several weeks obscure the ring and hand where her wedding band would be.

This news breaks on what seems to be like a very sad day for Ray. Ray shared a photo Monday afternoon showing that his heart is breaking for a different reason.