Rise Up Country with John Ritter

Each Sunday, hear John Ritter interviews the biggest Country Stars. Your favorites share a personal side of their lives that you won’t hear on any other show.  Ritter has been in the music business since his childhood. At eight years old, he was singing in church and talent contests, using his natural-born musical ability and spending his life performing. In 1980, John made the decision to pursue his music career out West playing the Nevada circuit. Throughout his career, John has recorded sessions with Anita Pointer of the Pointer Sisters and Sony Music VP Paul Wurley.

He built a 24-track recording facility and began the positive country music show Rise Up. The success of that show allowed John to hook up with Ken Cooper to form “Cooper & Ritter,” which ran as a morning show on the legendary Q-105 for six years. Rise Up eventually moved to Tampa’s Award Winning WQYK, 99.5 where it was re-titled “Rise Up Country” and distributed nationally. Rise Up Country can now be heard on over 100 great radio stations across America. 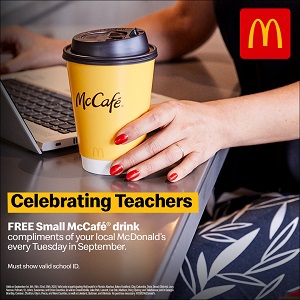