MEET LADY ANTEBELLUM AT THE DAYTONA 500

Every February, thousands of fans visit Daytona International Speedway and millions more watch live around the globe as one driver becomes forever known as a DAYTONA 500 Champion.  Watch it happen LIVE with chances to WIN YOUR WAY IN on 103.7 The Gator.

The race defines legends. The place redefines everything. 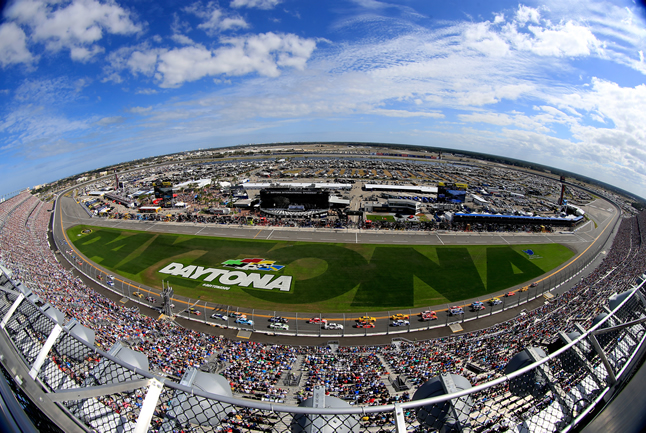 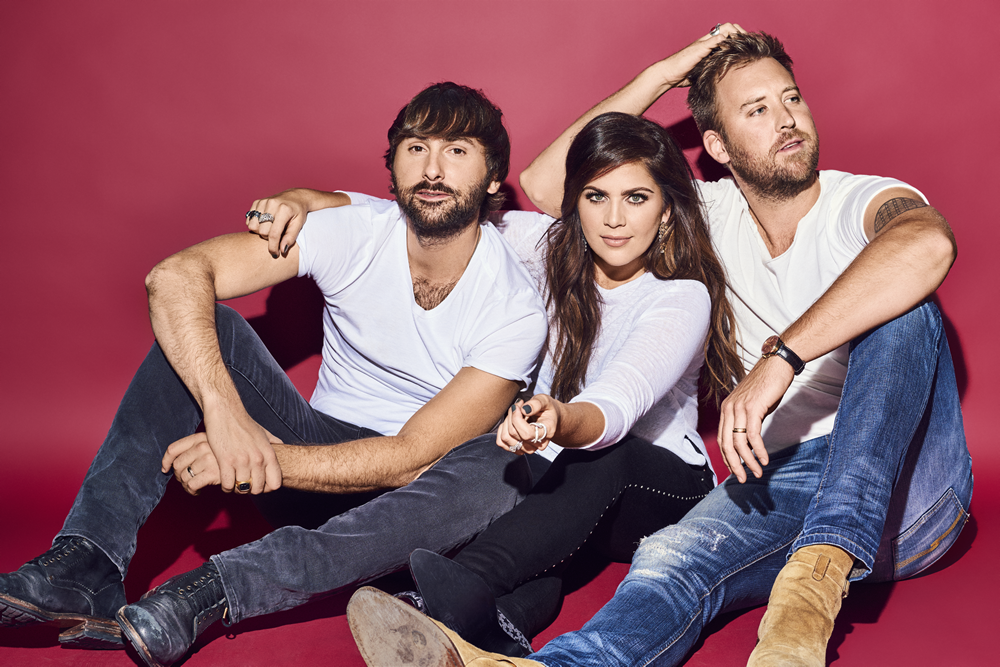 Join the action on February 26th at Daytona International Speedway.  Tune in during The Drive @ 5 EVERY DAY THIS WEEK for the daily NASCAR Math Question of the Day.  Then be the first caller with the correct answer to qualify for the GRAND PRIZE:

Grand prize winner announced February 17 at 5pm on 103.7 The Gator 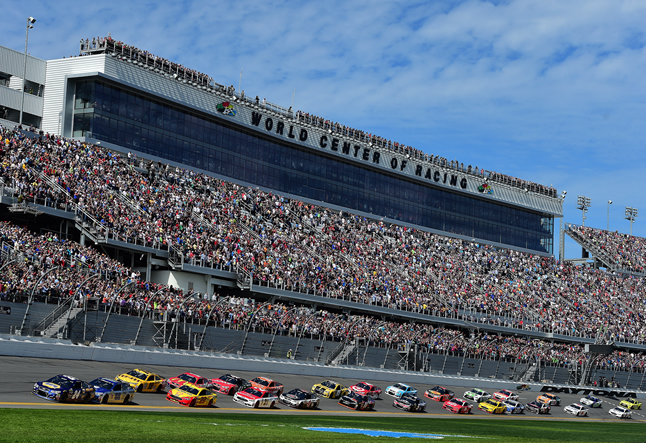 Share
Previous Holidays at Universal Orlando
Next The Avett Brothers