Lon Helton counts down the week’s Top 30 in Dial Global’s Country Countdown USA, recorded each week on Nashville’s historic Music Row. In 1992, when the show was created, Lon took over as host after spending 12 years as both a radio personality and programmer across the United States. He was the Country Editor of Radio & Records for 20 years before founding Country Aircheck, a leading country news, media and information source. He has also served on the Board of Directors for the Country Music Association, and as President and Chairman.

Lon has been won the title of National Personality of the Year several times from the CMA and the Academy of Country Music. He’s hosted numerous radio specials, interviews and shows, and in 2006, country radio’s “best known star interviewer” was inducted into the Country Radio DJ Hall of Fame. 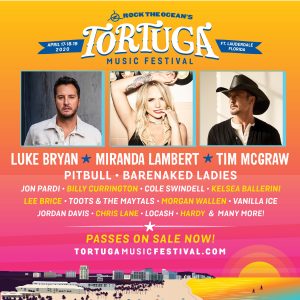